First of all, before we answer to this question, there are three things you have to know. The first one is that the difficulty of the Portuguese language will depends significantly on your mother tongue and in a certain way, on the languages you speak. Second, we will need a referential language to answer this question. We will use English as a referential language. Lastly, the third point, it will also depends on your motivation and method. 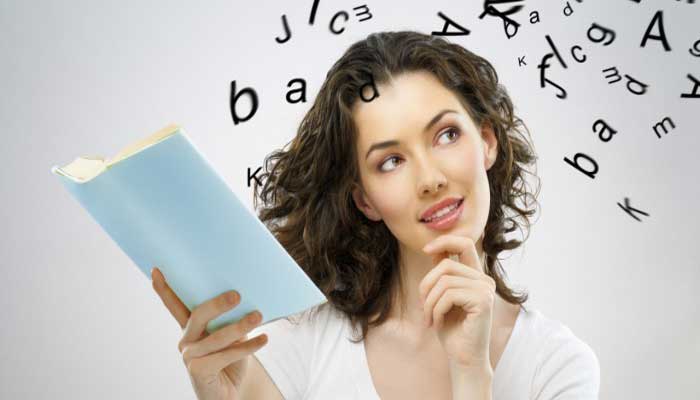 For whom does the Portuguese language seem easier?

The role of motivation

However, there is a differentiating factor: the motivation. For example, Portuguese students learn English at school and very often French too. By analogy, French should be easier for Portuguese students than English. Nevertheless, most students think that English will be more important to their lives than French. Therefore, they will put more effort on English, that’s why they will learn it faster and think it is easier.
As you can see, the difficulty level is something relative. Although, we want to be as precise as possible, so we will need to use the English as a referential language. That’s because English is the most spoken language as a foreign or second language.

Now we are ready to answer the question “Is Portuguese a hard language to learn?”.
The Foreign Service Institute of the US Department of State has compiled approximate number of hours that typically English-speaking learners take to achieve Speaking level 3: General Professional Proficiency in Speaking and General Professional Proficiency in Reading.

And remember: Portuguese isn’t a hard language; you just need to learn it in the right way.